Greenhouses have existed as early as Pompeii. By harvesting the power of the sun and solar radiation people were able to grow crops in a housing facility during harsh climates. After centuries passing up to the 1550’s European greenhouse started to become popular. They were built of stone or brick with large window facing the south. The greenhouses also have small windows facing the north.  Most of these greenhouses were used to house tropical and exotic plants. This would require explorers and merchants to send plants back from trips or exploration. These houses were mostly owned by the wealthy and nobility. 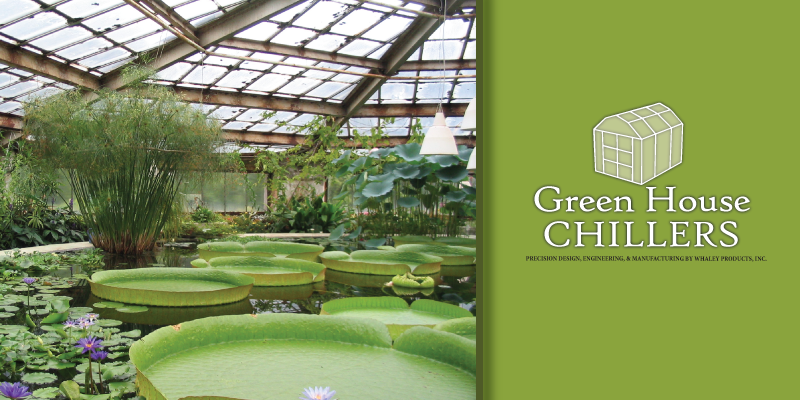 Through the 17th century greenhouses began to adapt into designer houses. Greenhouses commonly were designed with angled glass walls, stained glass, and flues for heating. This new type of greenhouse was called a conservatory.  The elite would construct showpieces for imported plants. In the 1800’s English society adapted the idea of conservatories and attached them to the house. Steam heating was used to keep plants and owners from the harsh weather. By the Victorian age, middle class citizens were able to part of the greenhouse trend.

Through the 20th and 21st centuries prefabrication houses made of aluminum, fiberglass, polyethylene and polyvinylchloride replaced the wood and glass structures ages before. Greenhouses are beneficial for many reasons. They no longer serve as a status symbol only.  Greenhouses can provide families with food. This allows for a reduction of cost on groceries. Greenhouses allow for consistent growing temperature and weather for particular products. Droughts, extreme temperatures, and excessive rain are no longer problems of plants.  Green houses also provide protection from elements and allow for growing in one place. Plants of different varieties can grow together under one room.  Greenhouses have adapted over the centuries and have allowed for producers many different benefits.